Axure RP is a prototyping software unlike Adobe XD or Figma. Axure RP does live text events, conditional logic, and variables. It is actually one of the stronger UX tools out there currently. The software is currently having challenges with aesthetic appeal compared to the others.

Through the use of interface audits and competitive research we came across our solution with modernizing the interface. Along with many UX updates, it has allowed UI to further establish the brand throughout the app by making it an approachable. With the positive user feedback we've received, it was a positive redesign.

Generally Axure is received very well, yet with the shortcomings of approachable UI and steep learning curve. We took into that account when moving forward in this project. Some of the challenges were solving UX problems that in turn helped solved UI. Below is a few shots of how overall customers feels about the program. That it's very powerful with a learning curve but has still have major improvements to go. 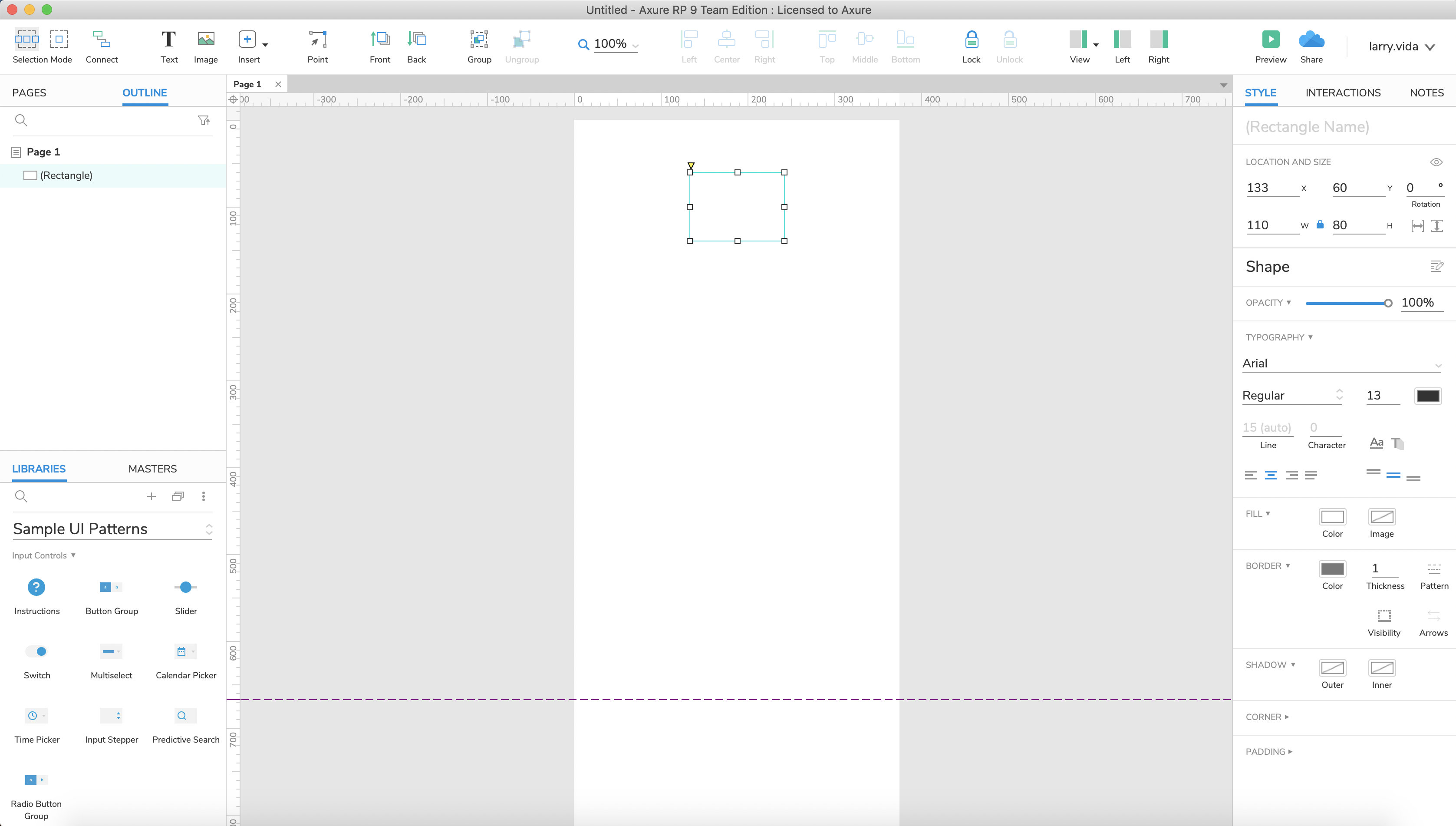 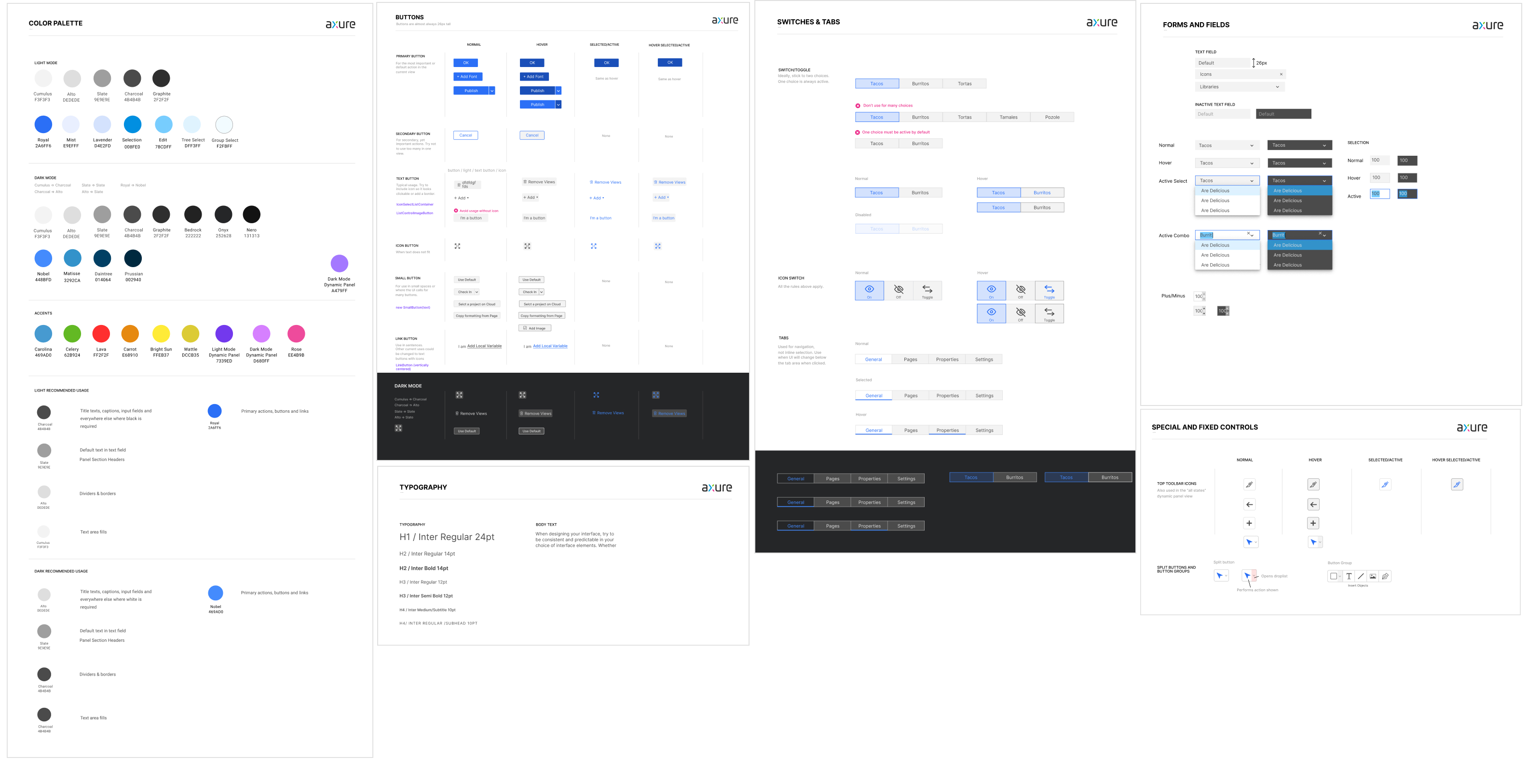 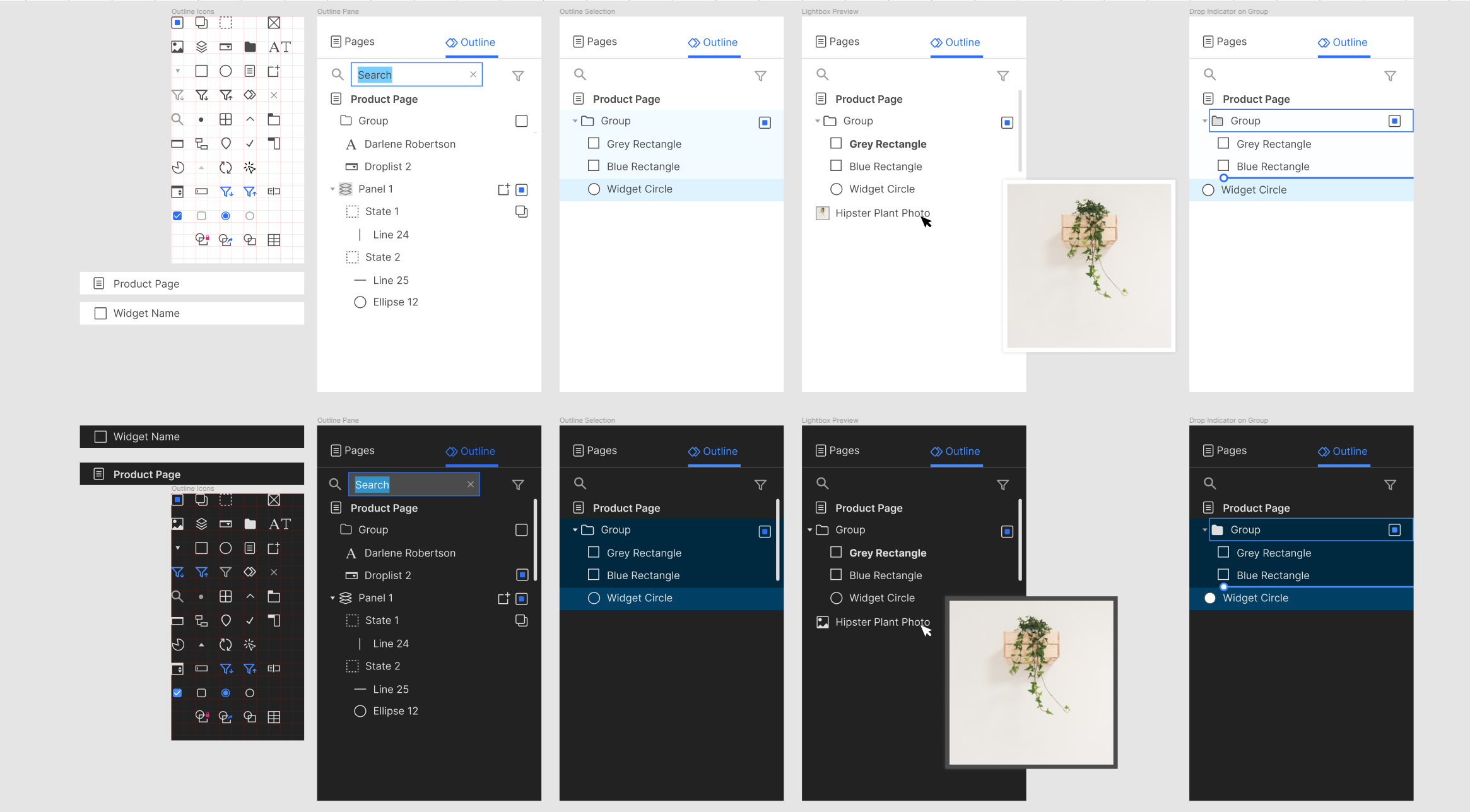 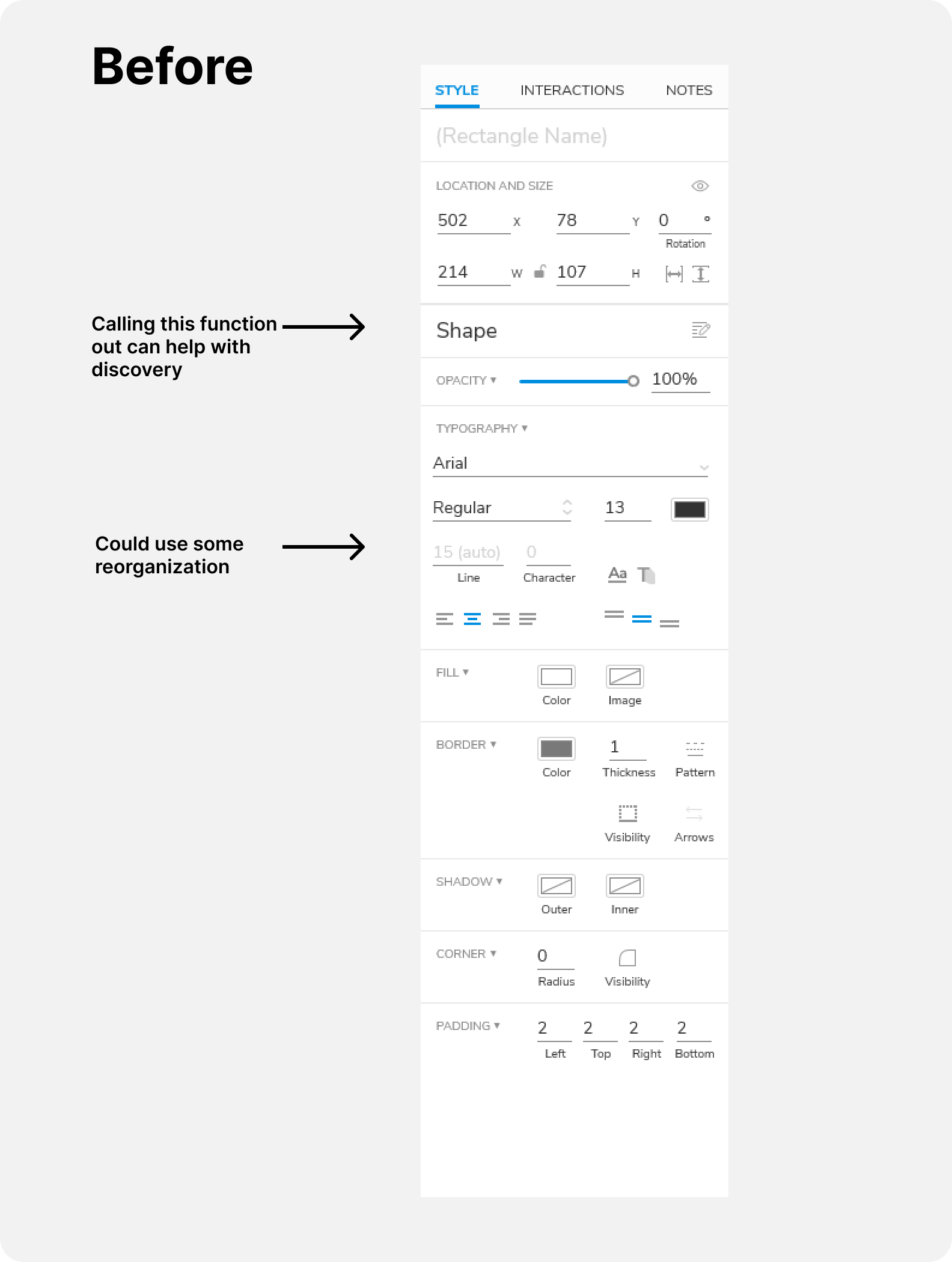 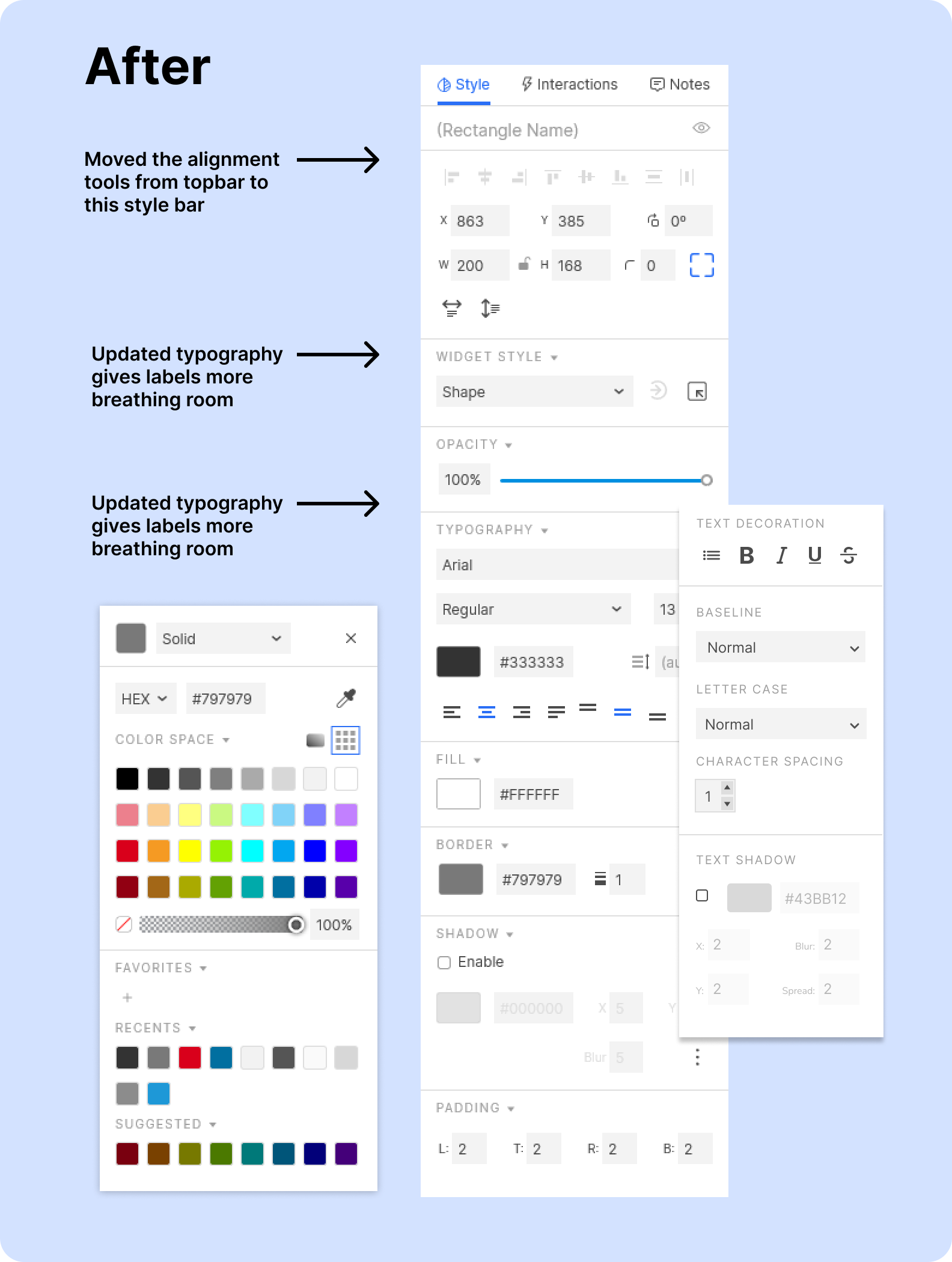 Being able to take part of this enormous project has been a blessing. I learned to juggle multiple deadlines and projects, while communicating often with product and development. Several things I wish that could have gone better was the design assets organization and handoff. Due to COVID, we had to transition quickly to keep production of assets going so that meant figuring out a new way to handoff and sync with departments. The repeater was a project I'm fond of as it allowed me to work closely with the developer often making quick changes and adjustments. Balancing colors that would work for light/dark that would be used throughout the whole product.